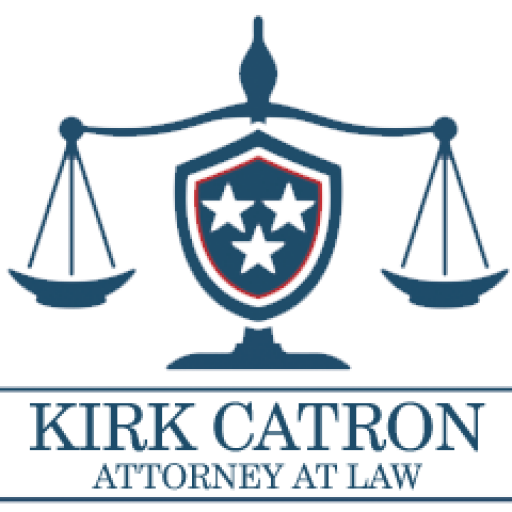 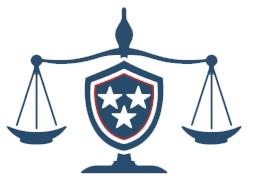 Marriages break up for many reasons. Most of the time, each side can point to several factors that caused a relationship to break up. But the real-world reasons for getting a divorce have to fit into what the law says are allowed grounds for divorce in Tennessee.

If you are contemplating a divorce, the best decision you can make is to speak to an experienced Tennessee divorce attorney. Your questions will be answered honestly, and you can prepare yourself for what will happen.

This article will discuss the 15 reasons that Tennessee law allows an individual to claim that a marriage should be dissolved.

Tennessee lists 15 different possible grounds for divorce in Tennessee Code 36-4-101. Because every relationship is different, some divorcing couples may cite more than one reason.

Cruel and inhuman treatment may include physical or emotional abuse, failure to provide for a spouse, or degrading behavior.

If adultery is used as a reason for divorce, the other party has to prove that adultery actually occurred.

Polygamy and bigamy are illegal in Tennessee and throughout the United States. Someone who is already legally married can’t then marry someone else. The second marriage would be illegal and void.

5. Inability to Have Children

Impotence can be a reason for divorce, but the condition must be permanent and must have been present before the couple married.

Desertion can be a basis for divorce, but it has to last at least a year. Also, the desertion must be intentional, malicious, and without a reasonable cause.

If one spouse has been convicted of an infamous crime, this could be a basis for divorce. Infamous crimes include breaking and entering, incest, forgery, bribery, rape, or horse stealing.

A divorce can be granted if a spouse is convicted of a felony and sentenced to prison.

Attempting to kill one’s spouse can be a ground for divorce.

10. Refusing to Move to Tennessee

If a spouse has refused to move to Tennessee after getting married to someone who lives in the state, this can be a basis for divorce. It has to be demonstrated that the spouse has no valid reason not to move to the state.

If the wife is pregnant by another man, the husband can seek a divorce. However, a husband cannot use this defense if he and his wife have engaged in premarital sex.

Claiming that a spouse exhibits frequent drunkenness or drug-taking is not enough; this must be shown to be habitual.

Offering indignities as a reason for a Tennessee divorce is based upon the infliction of pain to a spouse.

Abandonment is when one spouse kicks the other out of the marital home and refuses to help support their spouse.

A two-year separation can be used as grounds for divorce if the parties have no minor children and have been living separately for two years.

Why Are Grounds for Divorce So Important?

The reasons for divorce in Tennessee are important because they can affect the outcome of the divorce. If one spouse is found “at fault” based upon one of the above reasons, it may affect the following factors:

When you’re considering a divorce, you should speak with a family law attorney in Tennessee before you decide whether to claim that your spouse is at fault for the divorce.

Does Tennessee Have No-Fault Divorce?

Tennessee does have a version of no-fault divorce. In this type, both sides agree that irreconcilable differences are the basis for the divorce. But the parties must also agree upon other aspects of their case, such as marital property disbursement and a child custody plan.

In a no-fault divorce in Tennessee, there can’t be any reason for the court to step in and hear evidence to decide a particular issue.

If you are thinking about getting a divorce, don’t wait to talk to an experienced Tennessee divorce attorney until it’s too late. The sooner you have your questions answered and a plan developed, the better. Contact Kirk Catron, Attorney at Law, and schedule an initial consultation today. 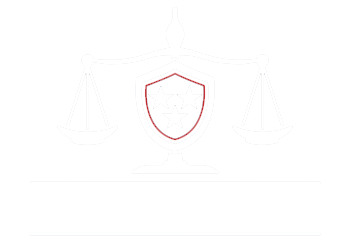